The Team of Feldenkrais Trainers 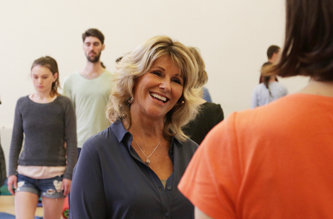 is a highly knowledgeable, internationally known Feldenkrais Trainer. Her experience includes more than 30 years of teaching. Donna has a Master's degree in Psychology, is licensed as a Marriage, Family and Child Therapist and she integrates her interdisciplinary expertise in her teaching. In-depth knowledge of Interpersonal Neurobiology, Mindfulness Training, Ericksonian Hypnotherapy, EMDR and expressive arts informs her teaching.
For 35 years, Donna has maintained an active private practice working with infants to the elderly. She sees clients with neurological disorders, pain, anxiety, depression, PTSD as well as performance excellence issues.
Donna loves seeing people learn healthy ways of living that can transform their lives. Her students especially appreciate her warm presence, vitality, sensitivity and interdisciplinary competences. 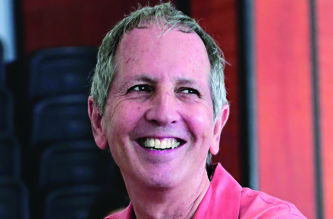 is known for his clarity, creativity and down to earth style of teaching while bringing a depth of understanding, humor and gentle human perspective to learning the Method. He was trained by Dr. Feldenkrais and is the author of "Creating Creativity", creator of "Pregnant Pauses – Movement for Moms", as well as many Feldenkrais CDs. He has directed Feldenkrais Professional Training Programs worldwide and currently directs programs in Santa Fe, New Mexico. 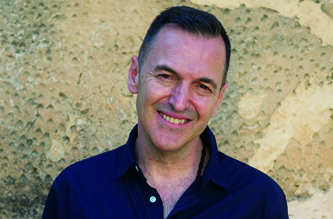 is a Greek-Australian well known for his expertise in structural anatomy gained through studies and teaching in diverse fields such as marine cell biology, modern dance and biotensegrity. After moving to New York City in 1997 he studied at the Laban/Bartenieff Institute of Movement Studies, where he currently teaches Kinesthetic Anatomy. His unique approach to the Feldenkrais Method has been well received in the USA, Australia, China, Japan, Greece and Austria. Anastasi lives in NYC where he maintains a private practice. 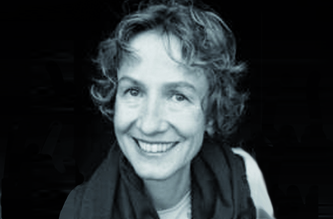 After her university studies, Beatriz experienced a variety of methods. She was educated in respiratory pedagogy (Prof. I. Middendorf) and movement work (Elsa Gindler) and between 1980 and 1983 she trained with Dr. Feldenkrais in the USA. Since then she has dedicated her professional life exclusively to this work and became a trainer in 1993. She has guided professional Feldenkrais Trainings in many countries all over the world, presently in Germany and Spain. Beatriz is known for her sensitive and precise way of leading a process of awareness and perception as well as independent thinking of her trainees. 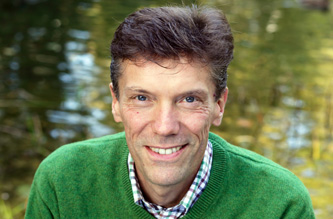 graduated from the Lewes (England) Training in 1999. His background as an actor and singer, trained at the Conservatory of Vienna, brought him to further educations in voice and breath studies. For 7 years, he was member of the faculty of the University of Music, Drama and Dance in Linz (Austria) and continues working with singers, actors and musicians. Christoph runs a center for somatic education in Vienna and teaches in Europe and Asia. 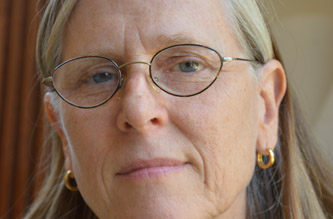 has been involved with the practice and development of the Feldenkrais Method for more than 40 years. She studied with Dr. Feldenkrais between 1976 and 1983 in both the US and Israel. Over the years she has practiced the Method in many different forms including founding and editing the Feldenkrais Journal, co-founding Feldenkrais Resources which promotes Feldenkrais educational programs worldwide, and establishing the Feldenkrais Institute of San Diego where she maintains her private practice. Elizabeth's perspective on the Method is informed by her practice of Aikido in which she holds a 6th degree black belt. Currently, she is actively involved with the training of Feldenkrais parctitioners and has directed Training Programs in Switzerland, France, Italy, and the United States. 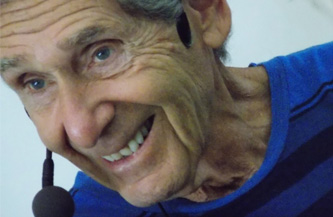 studied with Moshé Feldenkrais in the USA and at the Feldenkrais Institute in Tel-Aviv from 1975-1983. During those years, he was Dr. Feldenkrais' travelling companion, secretary, and close friend. Jerry assisted in the editing of Dr. Feldenkrais' last two books (The Elusive Obvious and The Potent Self). For over 40 years, Jerry has been involved in Feldenkrais Training Programs and has been the Educational Director in over 40 Trainings all over the world. He has also served as President of the Feldenkrais Guild of North America and as the Executive Director of the Feldenkrais Foundation. Jerry is known for his clear and concise teaching, incorporating an open-ended, exploratory, and non-directive style. 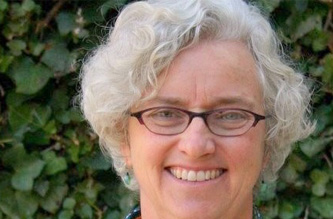 is a graduate of the 1975-77 Feldenkrais Training Program in San Francisco taught by Dr. Feldenkrais and is thus one of the few teachers/practitioners to receive a diploma directly from him. Since 1977, Julie has maintained a private practice in San Francisco. From 1977 – 1988, Julie was a staff member at San Francisco General Hospital’s newly formed and pioneering Behavioral Medicine Clinic. In 1996, she was responsible for the introduction of the Feldenkrais Method to Kaiser Permanente's Health Education Department. From a small beginning this program has grown significantly, offering Feldenkrais classes to thousands of patients over the years and involving many more Feldenkrais teachers. Julie has been the Co-Educational Director, along with her husband Paul Rubin, of 18 Training Programs in the U.S., Taiwan, Australia, Switzerland, and Italy. She holds a degree in dance and physical education from San Francisco State University. 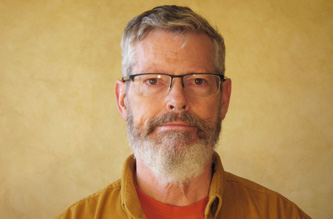 Originally from New Mexico, Scott took a BSc in mathematics and then trained as a dancer. As an active dancer and performer, he came in touch with the work of Dr. Moshé Feldenkrais and enrolled in the first Feldenkrais Training Program in London, where he graduated in 1990. Scott now teaches the Feldenkrais Method in his private practice, as well as in international Training Programs. He plays the viola da gamba and as a Feldenkrais teacher he especially likes working with performing artists, musicians, dancers, and actors.

Optimal support for your learning 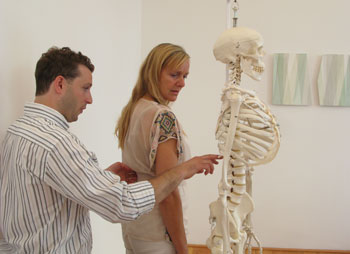 The Feldenkrais Institut Wien provides an educational staff for each training segment that consists of one Trainer, two Assistant Trainers and two Training Practitioners. That means that a minimum of five members on the pedagogical team will be present at all times to support your ideal learning process. Assistant Trainers have a minimum of five, usually ten, years of professional experience and have been accredited by the European Feldenkrais Training and Accreditation Board.
Training Practitioners are Feldenkrais teachers who have had a professional practice for at least five years. During the Training Program they will be giving individual lessons in Functional Integration.
With the daily presence of such a large team we ensure that:

Your group – a resource 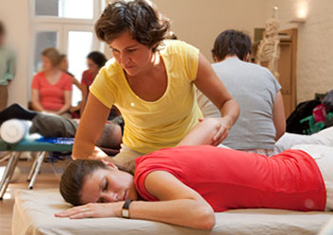 In your Training Program the group itself is an important aspect of your learning process: All Trainees practice with each other, give each other feedback and interact in the truly special learning atmosphere of a Feldenkrais Training Program. In the course of the four years you receive a minimum of 12 individual lessons in Functional Integration. These lessons are given by Trainers, Assistant Trainers or the Practitioners who are active within the training context. The lessons are an important part of your learning experience.